Complaints Against Doctors are on the Up 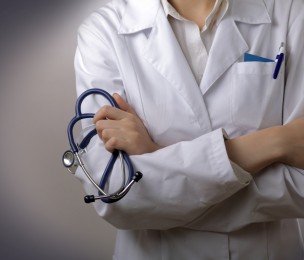 The number of complaints about doctors made by their colleagues or patients is on the rise, according to data from the General Medical Council (GMC). Figures released by the GMC show a significant increase in both patient complaints and the number of doctors reporting the poor standards of their fellow medics.

GPs were more likely to be complained about than other doctors, and male medics were twice as likely to have complaints made about them than their female counterparts.

Naomi Eady, solicitor in the TSP Clinical Medical Negligence team says ‘it is unclear whether these figures reflect a deterioration in the quality of medical care received by patients in the UK. Perhaps the statistics are more demonstrative of the fact that in recent years the public seem to have gained much more confidence in complaining about bad service and this has seemingly extended into the healthcare sector’.