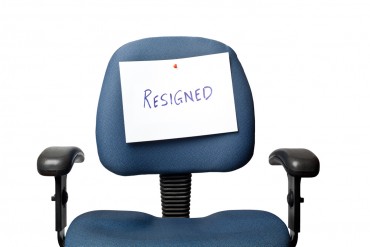 Dr Gordon Coutts, Chief Executive of Colchester Hospital University NHS Trust, has resigned. Dr Coutts has faced mounting pressure since it was discovered last month that staff at Colchester Hospital had changed data relating to cancer treatment waiting times, and even more embarrassingly, that they were bullied into doing so by senior figures within the Trust. The scandal worsened further when it was revealed that Dr Coutts and other health chiefs at Colchester Hospital repeatedly ignored allegations made by staff and patients that cancer waiting times were being manipulated.

Dr Coutts finally stepped down when reports disclosed that he knew about the allegations of tampered waiting times two-and-a-half years ago and was himself involved in bullying staff. Employees that had worked with Dr Coutts said that he presided over a culture obsessed with government targets. So target orientated was his team that they allowed cancer records to be changed to comply with national guidelines for waiting times.

Dr Coutts, who has been in charge of the Trust since 2010, and on a salary of £165,000 a year, has announced that he will not be returning after a period of sick leave. He leaves the Trust in the centre of a police investigation and it remains to be seen whether the alteration of medical records has had a detrimental affect on patients’ health.

Naomi Eady at Thompson Smith and Puxon commented ‘what is really concerning is that there are reports that Dr Coutts knew that cancer patients’ records were being falsified years ago and failed to take the opportunity to do anything about it, potentially putting people’s lives at risk.’