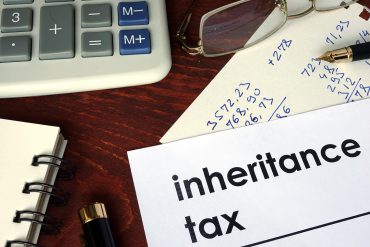 Following the announcement on 22 February 2021, there finally seems to be some light at the end of the tunnel. The government have taken many steps to assist us through this pandemic, but many are asking what consequences this has had on our economy and what could we expect from the Budget announcement on 3 March 2021.

A review of the CGT rules was ordered in June 2020, but is one of the least controversial ideas for the Spring Budget.

In January 2020 the All-Party Parliamentary Group for Inheritance and Intergeneration Fairness (APPG) suggested changes to the IHT rules.

The Nil Rate Band (NRB) has not changed since 2009 and the introduction of the Residence Nil Rate Band (RNRB) in 2017 is only available if certain conditions are met. There are two proposed areas of change:-

It has been suggested that this may be removed and replaced with an annual allowance of £30,000. Anything over and above the annual gift allowance would be subject to tax at 10%. The APPG suggests that the new allowance would replace all other gifting allowances including, but not limited to, the annual exemption and gifts out of excess income.

Finally there is a possibility that due to the impact of COVID and increased spending there could potentially be a rise in IT, despite the Conservative Party promising in their 2019 manifesto that it would be frozen.

The above information is based on recent news reports and the Budget will be announced on the 3rd March 2021.