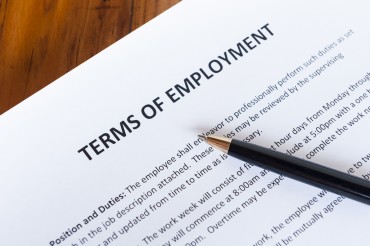 There were several changes to employment law that came into force in April 2016.

The new National Living Wage was introduced on 1 April 2016, increasing to £7.20 an hour the minimum hourly rate of pay to which workers aged 25 and over are entitled. All employers are obliged to pay the minimum wage, irrespective of their size.

Employment tribunal compensation limits increased on 6 April 2016. The maximum compensatory award for unfair dismissal rose from £78,335 to £78,962. The maximum amount of a week’s pay, used to calculate statutory redundancy payments and various awards including the basic and additional awards for unfair dismissal, also increased from £475 to £479.

New financial penalties that were introduced on 6 April 2016 will apply to employers who fail to pay employment tribunal awards or settlement sums.

If you have any queries about the content of this article or need advice in any of the areas discussed please contact Sam Welham, Employment solicitor on sam.welham@tsplegal.com or call 01206 217028