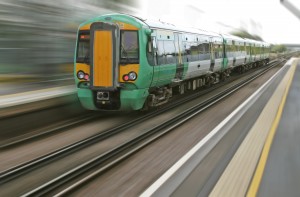 Mr S was involved in a train crash in August 2010. He was a passenger on a train that was hit by a lorry on an unmanned level crossing, causing the train to de-rail.

Mr. S sustained modest orthopaedic injuries and a head injury. A diagnosis of significant brain injury followed. However, matters between the two potential defendants were not resolved until 2013 when proceedings were issued on behalf of Mr. S.

Following two MRI scans carried out in early 2014, it was necessary to obtain extra medical evidence. Each party obtained evidence from an orthopaedic surgeon, a neurologist, a psychiatrist, a neuro-psychologist, and a neuro-radiologist. Steve Webb settled the claim on Mr S’ behalf for a six figure sum.

If you think that you may have a claim for Personal Injury contact Steve Webb, who leads the TSP Personal Injury team. For more information see our Public Transport Injury page.