Increase in the ‘Real Living Wage’ 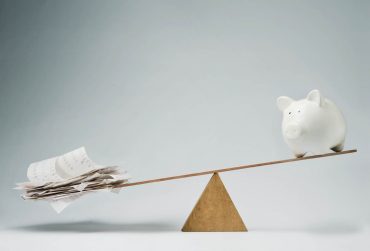 A pay increase could be on the way for at least 180,000 people in the UK whose employers are signed up to the ‘Real Living Wage’. On Tuesday 6th November the Living Wage Foundation announced that the UK Living Wage rate had increased to £9.00 per hour, whilst those working in London would see the rate increase to £10.55 per hour.

Living Wage Foundation director Tess Lanning said “Employers that pay the Real Living Wage enable their workers to live a life of dignity, supporting them to pay off debts and meet the pressures of rising bills.”

More information on the UK Real Living Wage can be found here.

If you need advice on an Employment matter the Thompson Smith and Puxon Employment team can be contacted on 01206 574431 or by email at info@tsplegal.com.